- Silver earrings selected and photographed in a look for the September edition of Vogue Accessory; 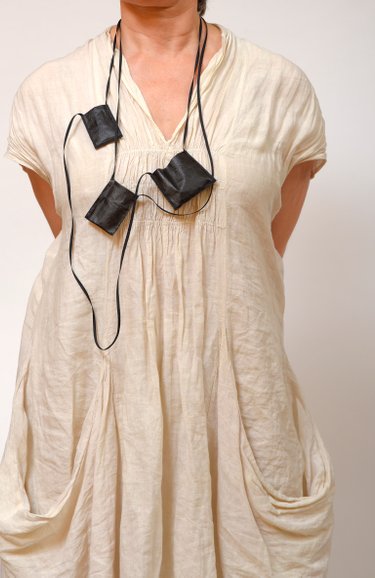 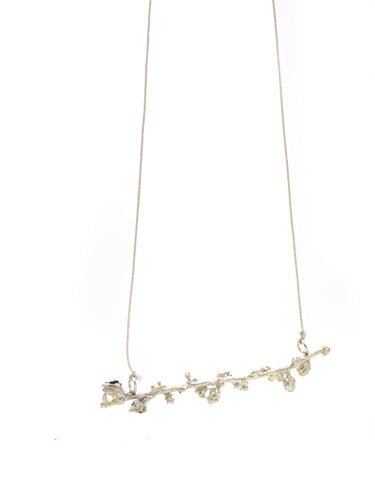